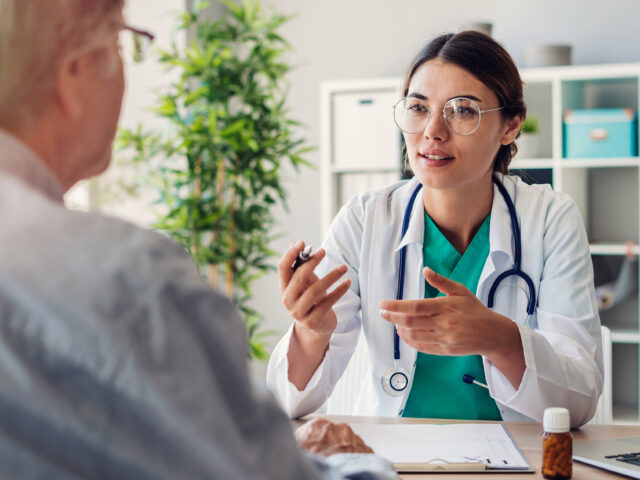 At Austin Gastroenterology, our team is proud to provide you with diagnosis and treatment utilizing state-of-the-art technology. These tools help our teams render advanced services, more brief appointment types, and better outcomes compared to more traditional techniques. By offering liver elastography (FibroScan) to Austin, TX individuals, we are able to look after their liver health and detect and oversee a number of diseases affecting the liver. To obtain more details about the ways ... END_OF_DOCUMENT_TOKEN_TO_BE_REPLACED 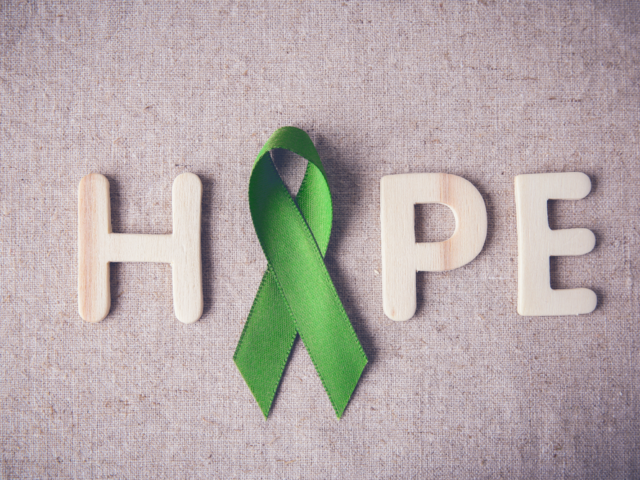 As the air temperature starts to cool and your thoughts turn toward pumpkin spice, it is also critical to focus our attention on our health, including one of the most important and integral portions of the body - the liver. The liver is responsible for facilitating digestion, transforming food into energy, and filtering out toxic particles from our bodies to help us remain in good health. As a whole, the liver is a vital organ that is responsible for a number of tasks to help us enjoy a ... END_OF_DOCUMENT_TOKEN_TO_BE_REPLACED 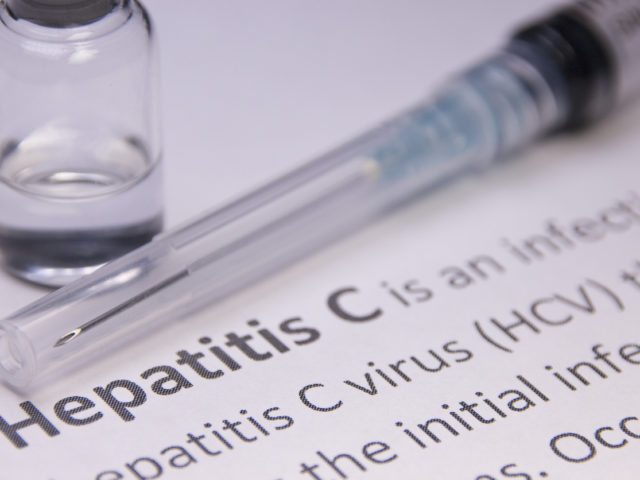 According to HepCHope.com, a staggering 1 in 30 Baby Boomers has Hepatitis C. That’s 3.2 million people. These numbers are just an estimate, as many affected people are unaware due to the disease’s dormant symptoms; most don’t become perceptible until many years after being infected. The most chronic blood-borne infection in the United States, Hep C can lead to severe liver damage, cancer – and even death if left untreated. As a precaution, the Centers for Disease Control is advising all ... END_OF_DOCUMENT_TOKEN_TO_BE_REPLACED