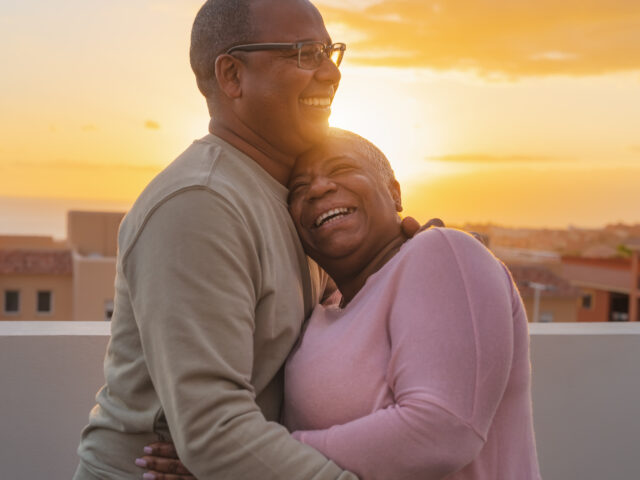 Are you aware that the five-year survival rate for colorectal cancer is 90% if the condition is caught and treated early in its progression? When used in diagnosing colorectal cancer and other colorectal conditions, colonoscopy has a distinction among gastrointestinal specialists as the most effective, dependable examination. The professionals at Austin Gastroenterology routinely perform colonoscopy screenings for patients throughout our community. Read on as our Austin, TX gastroenterology ... END_OF_DOCUMENT_TOKEN_TO_BE_REPLACED 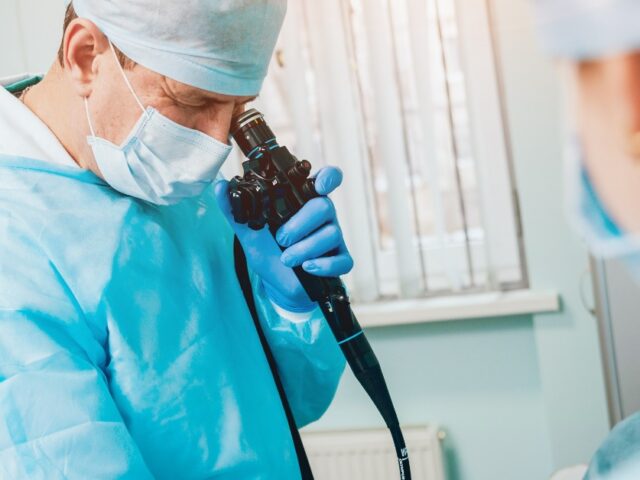 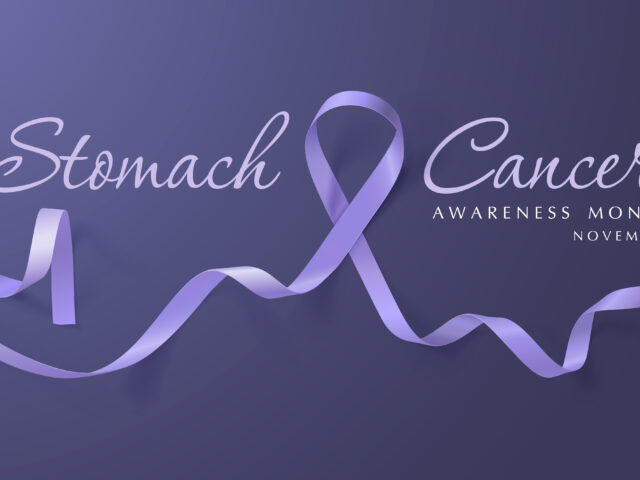 Many Americans likely know at least one person who has or who has had some form of cancer. You might even be affected by this disease. While many individuals know the signs and symptoms of breast cancer, or other common types of cancer, stomach cancer is one type that can arise quietly and quickly, and often isn't diagnosed until the later stages. In an effort to bring awareness to this commonly silent disease, November has been named Stomach Cancer Awareness Month. Below, you will discover a ... END_OF_DOCUMENT_TOKEN_TO_BE_REPLACED 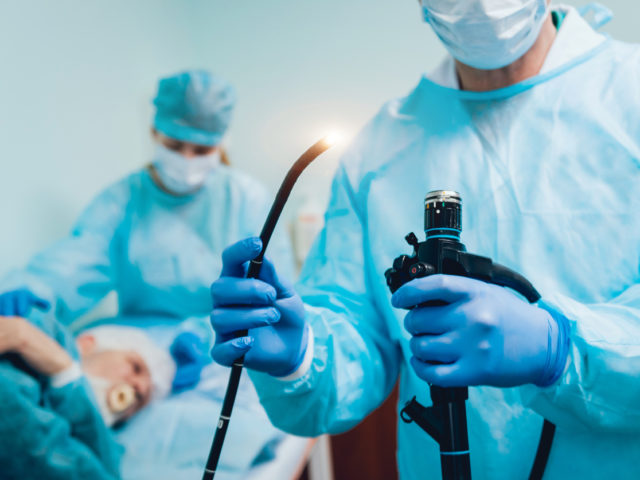 With the recent release of a colonoscopy study published in The New England Journal of Medicine, news spread quickly through large media outlets suggesting colonoscopies may not be as effective at reducing cancer deaths as previously thought. Regardless of these news stories, this one study's findings shouldn't deter anyone from getting checked for colorectal cancer. Numerous studies have been done to show colonoscopy effectiveness in early cancer detection and prevention. Colonoscopies remain ... END_OF_DOCUMENT_TOKEN_TO_BE_REPLACED 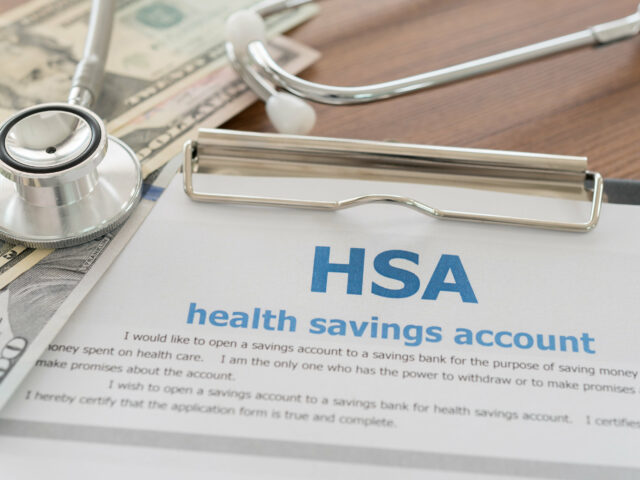 As we head into the last few months of 2022, now is the ideal reminder to consider the situation of your overall health and your wellness goals for the coming year. One option to help you stay on top of these goals might be to book your routine colorectal screening with an experienced GI doctor. Even though other colon cancer screening testing methods are available, colonoscopy is perhaps the most reliable and efficient of all screenings in the field. The doctors at Austin Gastroenterology ... END_OF_DOCUMENT_TOKEN_TO_BE_REPLACED