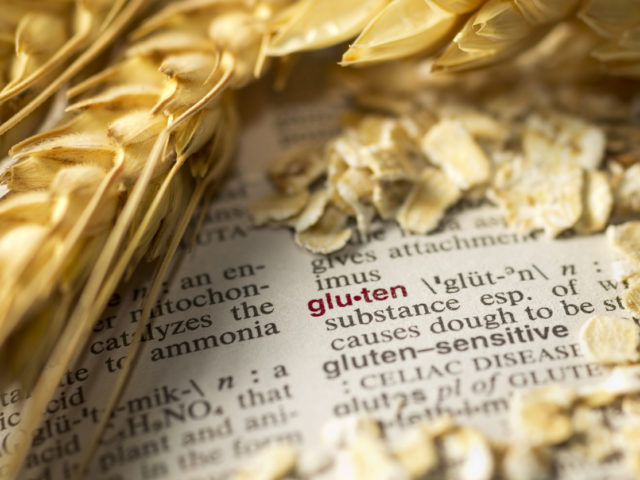 If you have a sensitivity to gluten, you are not alone. It is estimated that 18 million Americans are affected, which is 6 times the amount of those with confirmed celiac disease. Although the causes and risk factors for gluten sensitivity are still not entirely known, there are a number of theories that suggest why gluten, and certain compounds found in grains, may trigger symptoms in some people. What Is Gluten? Gluten is a protein found naturally in grain plants such as wheat, barley, and ... END_OF_DOCUMENT_TOKEN_TO_BE_REPLACED 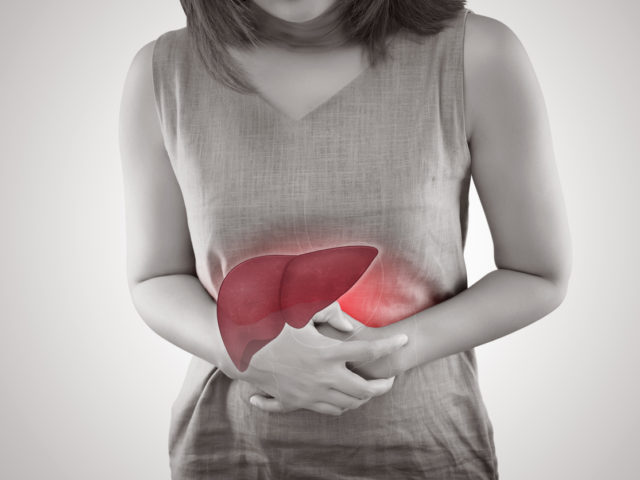 Your liver plays a vital role in your body, particularly in the digestion and processing of food. But sometimes, you can be exposed to a virus or bacterium that can cause inflammation of the liver – which is hepatitis. There are several different forms of hepatitis, and people can contract them in different ways. Hepatitis A, in particular, is a very contagious type of this disease, but it is also generally the most easily treatable. What Is Hepatitis A? Hepatitis A is caused by a virus. A ... END_OF_DOCUMENT_TOKEN_TO_BE_REPLACED 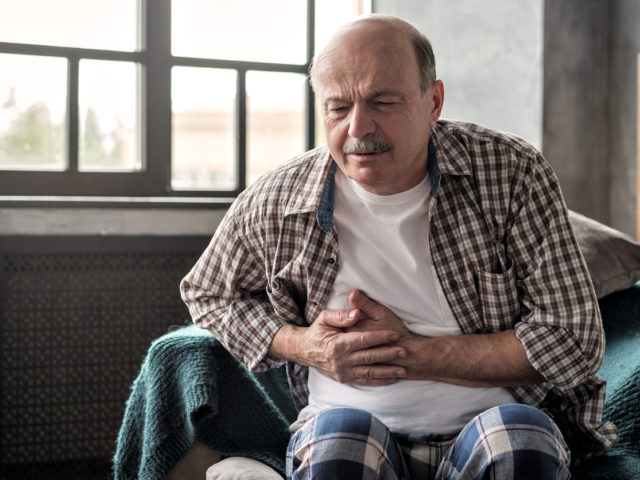 Behind the stomach and next to the small intestine is where the pancreas is located. It delivers insulin and glucagon, which like insulin assists the body in controlling how it processes food and energy. The pancreas also aids digestion by releasing enzymes into the small intestine. Pancreatitis occurs when the pancreas becomes inflamed (“-itis” = “inflammation”). This often occurs when gallstones block the pancreas’ ability to release enzymes into the intestines. There are two types of ... END_OF_DOCUMENT_TOKEN_TO_BE_REPLACED 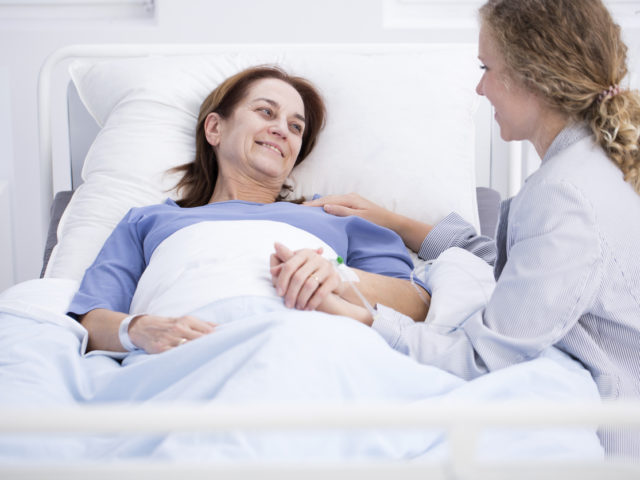 If you are feeling a strange pain in your upper back, right shoulder, or upper-right side or center of your abdomen, then you may have gallstones. These are hard deposits of cholesterol or digestive fluid that can form in your gallbladder. You have a greater propensity for developing gallstones if you are overweight or eat a high-cholesterol diet. You can also easily get gallstones if you have diabetes, Crohn’s disease, or various blood disorders. Let’s talk about how gallstones form and ... END_OF_DOCUMENT_TOKEN_TO_BE_REPLACED 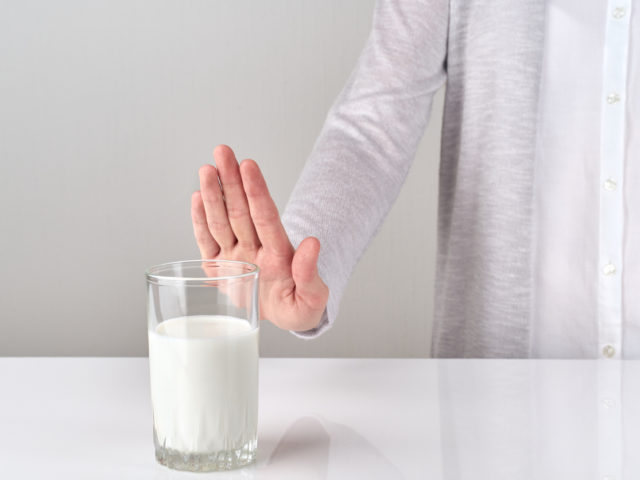 Lactose is a natural sugar that is common in dairy products. Lactose intolerance is the inability to breakdown lactose. The condition is due to the body’s inability to create a sufficient amount of lactase, an enzyme that is supplied by the small intestine. Lactase’ job is to break down lactose. When the small intestine doesn’t make enough lactase, lactose goes undigested as it moves into the large intestine. Interaction between undigested lactose and bacteria in the large intestine cause ... END_OF_DOCUMENT_TOKEN_TO_BE_REPLACED