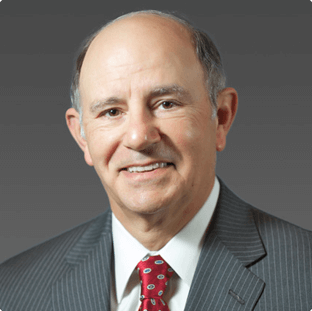 Diplomate, American Board of Internal Medicine
Board Certified in Gastroenterology

Dr. Shad Dabaghi is a native of Huntsville, Texas. He obtained a BA from Yale University in 1971 and his medical degree from Southwestern Medical School in Dallas in 1975. He completed his internship and residency at Baylor College of Medicine in 1978.

Dr. Dabaghi has been practicing gastroenterology in Austin since 1985 and is active in professional organizations on a city, state, and national level. In 2001 he received the Marcel Patterson-Robert Nelson Award for outstanding service to the Texas Society of Gastroenterology and Endoscopy. The American Cancer Society (Texas Division) honored Dr. Dabaghi with the Advocacy in Action Award for colon cancer screening legislation in the 2001 Texas Legislature.

Dr. Dabaghi pushed for regular follow-up visits, and so found my cancer much earlier than it would have been detected otherwise. I have found him careful and thorough. – E. Ward (Healthgrades.com) 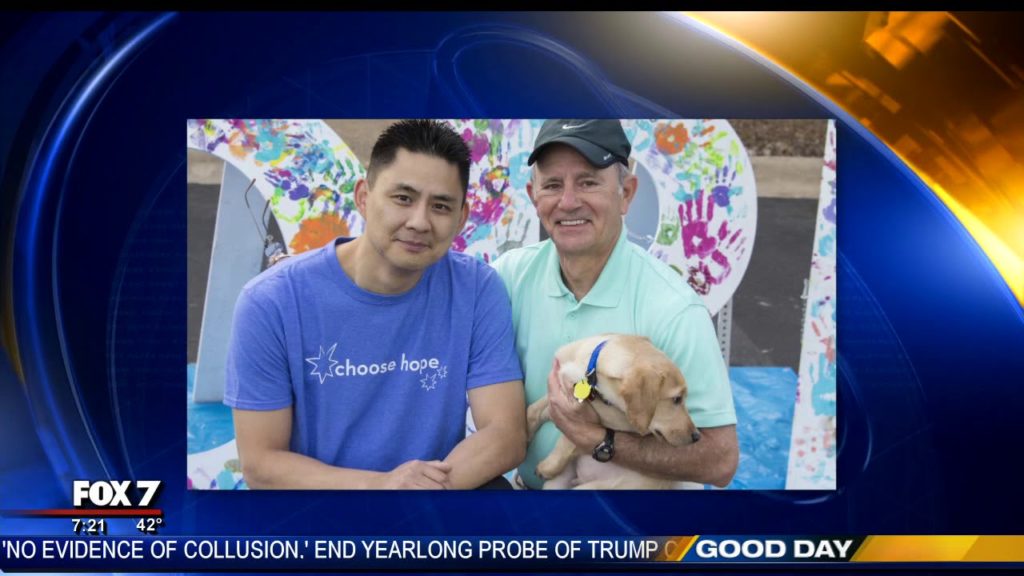